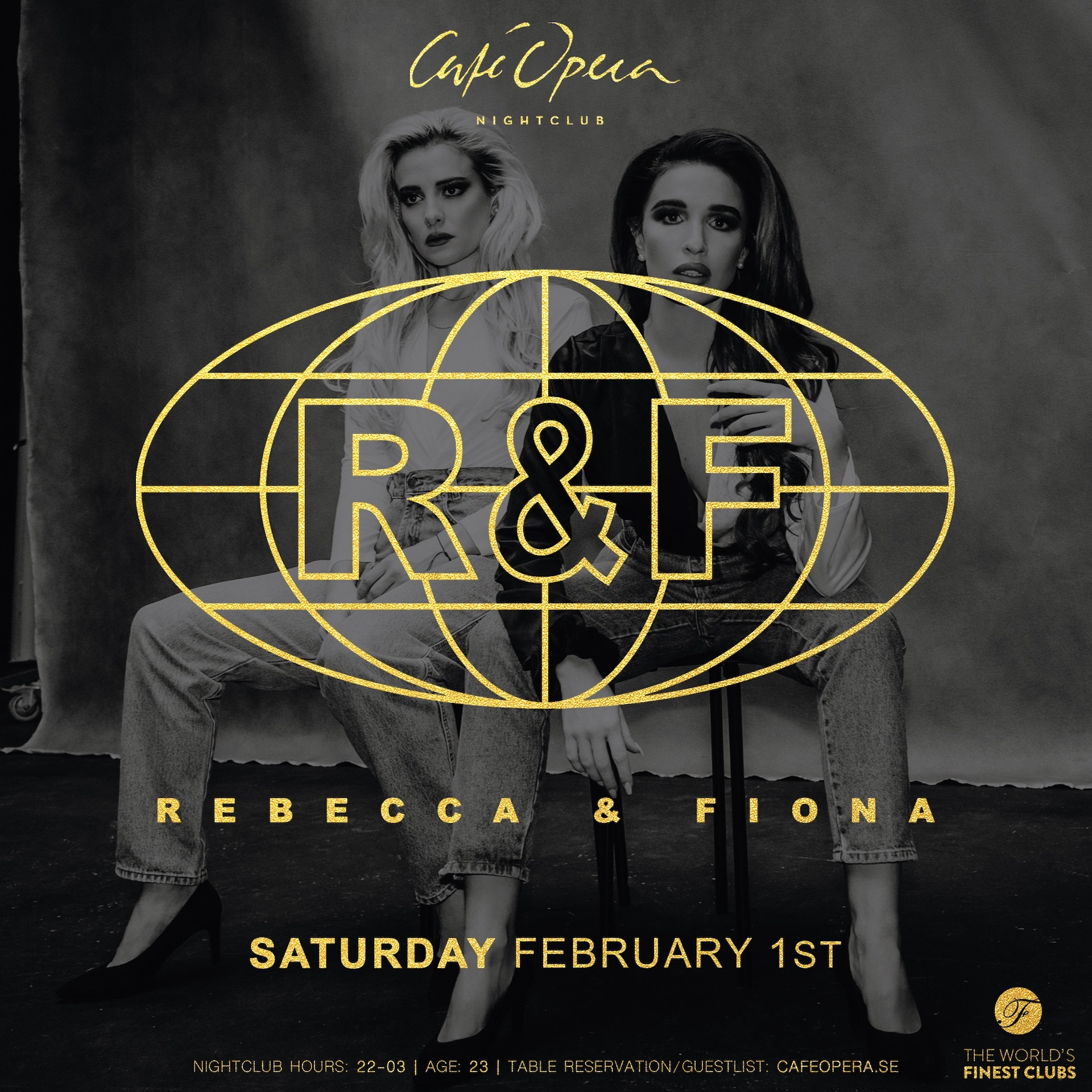 Eye-catching producer, DJ and pop duo Rebecca & Fiona has been a prominent part of the Swedish and international music scene since 2007. Equally known for their work, striking style and friendship they have through their career worked to elevate women’s position in the music industry.

Since their breakthrough Rebecca & Fiona have released two Grammy awarded albums and toured most parts of the globe together - both as headline and with leading artists like Robyn, Avicii, Tiësto, Kaskade and Axwell. Following their success in the USA they have also had a residency in Las Vegas and played at major festivals such as Ultra, Beyond Wonderland, Tomorrowland and Electric Daisy Carnival. Their music collaborations include a wide range of producers and writers, like Adrian Lux, Little Jinder, Kaskade, Duvchi, Kurt Uenala, Dolores Haze, The Loops of Fury, Panda Da Panda, Tommie Sunshine and Spank Rock.

Stockholm born Rebecca Scheja and Fiona FitzPatrick met at a friend’s house party and started to make music together in 2007. After a couple of years touring around Sweden as DJs they had their public breakthrough in 2010 with the release of their first single Luminary Ones. In the same year the Swedish Public Service (SVT) presented the docu-drama Rebecca & Fiona. The awarded show was the network’s first to be produced exclusively for the web and proved to be a massive hit.

In 2011 their debut album ”I Love You, Man!” was released, followed by single ”Bullets” and second album ”Beauty Is Pain” in 2014. Both albums were awarded Swedish Grammies for ”Best Electro/ Dance”.

In the past few years, Rebecca & Fiona have pursued more of a pop sound with singles like ”Holler”, ”Sayonara” and ”Shotgun”. After breaking free from a major record company, spring 2018 marks the release of their third album. ”Big Romantic Gestures”. Singles ”Need You”, ”Fool’s Gold” and ”Different” are clear examples of a more independent sound image - all while still channeling the love of nightlife, romance and big emotions that has defined Rebecca & Fiona for over a decade.

”We’re really aware of what we do. It’s important for women and young people. We stand up for what we think and believe, and we want to inspire people to do cool stuff and to not let anything hold them back. Look into yourself and discover what you want to do. That’s the way we live and make our music.” 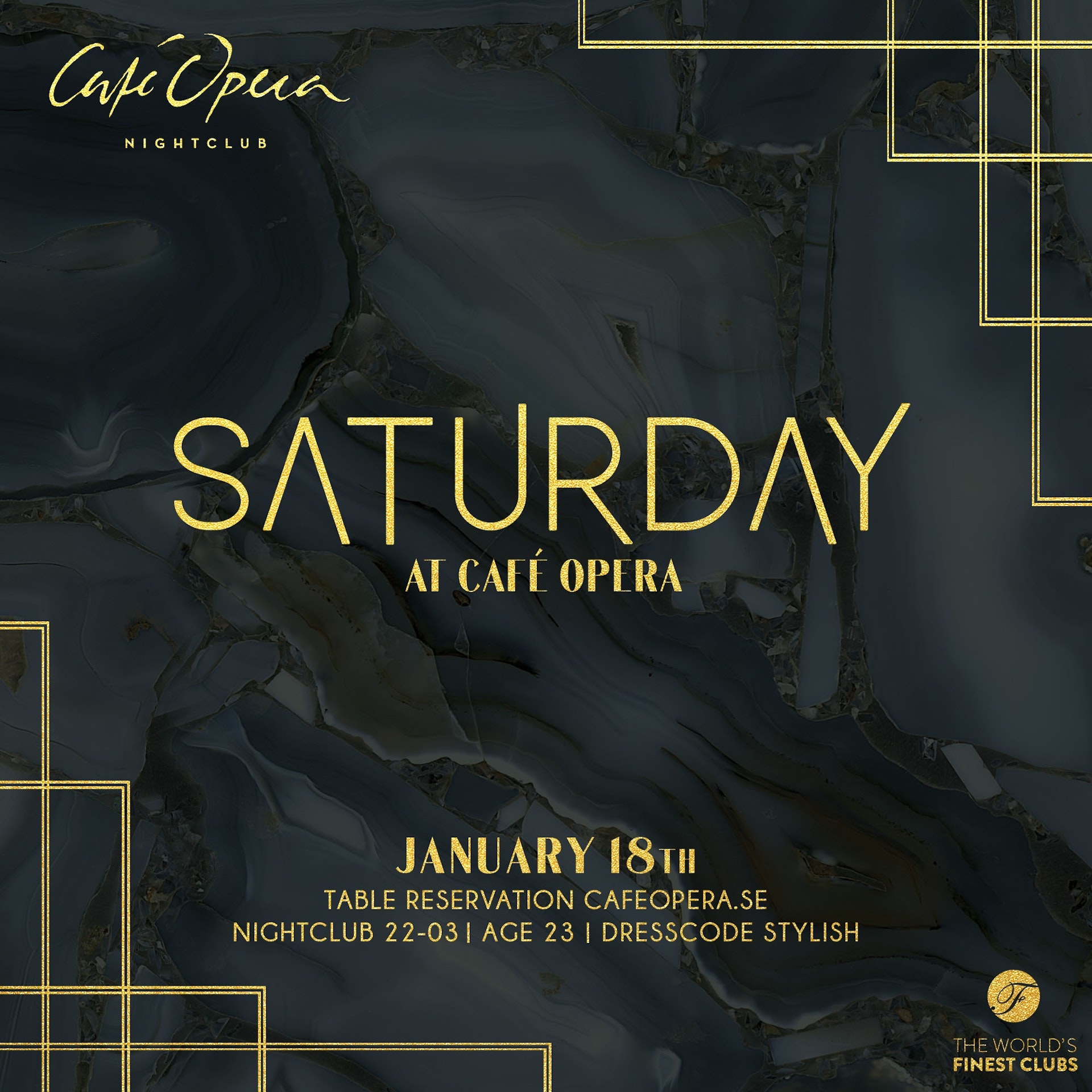